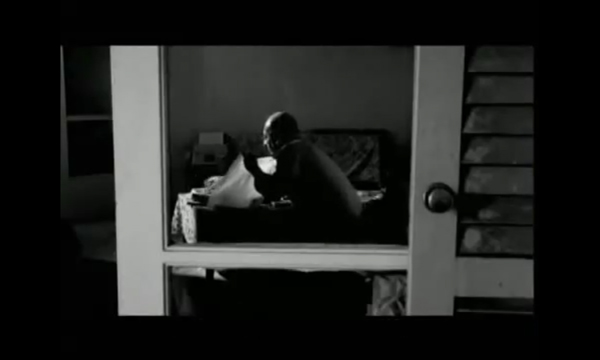 Holocaust and Pornography in Israel

Stalags were pocket books whose plots depicted lusty female SS officers sexually abusing camp prisoners. The film tells the story of the creators and fans of this genre for the first time.

With the support of:
The New Foundation for TV & Cinema/Yes Docu

With the support of:
The New Foundation for TV & Cinema/Yes Docu

During the 1960s, parallel to the trial held against Nazi war criminal Adolf Eichmann, sales of this pornographic literature broke all records in Israel and hundreds of thousands of copies were sold at kiosks. The popularity of the Stalags only declined after a much-reported trial, in which their authors were accused of distributing anti-Semitic pornography.

This film examines the notorious phenomenon, exposing the creators of this genre for the first time. It posits that the combination of pornography and the Holocaust also appears in canonic Holocaust literature and continues to be a widespread part of the representation of the Holocaust in Israel today.

“Mr. Libsker’s 60-minute documentary puts the Stalags under a spotlight for the first time and exposes some uncomfortable truths”

“Mr. Libsker serves enough food for thought to satisfy the most historically and critically voracious viewer.”