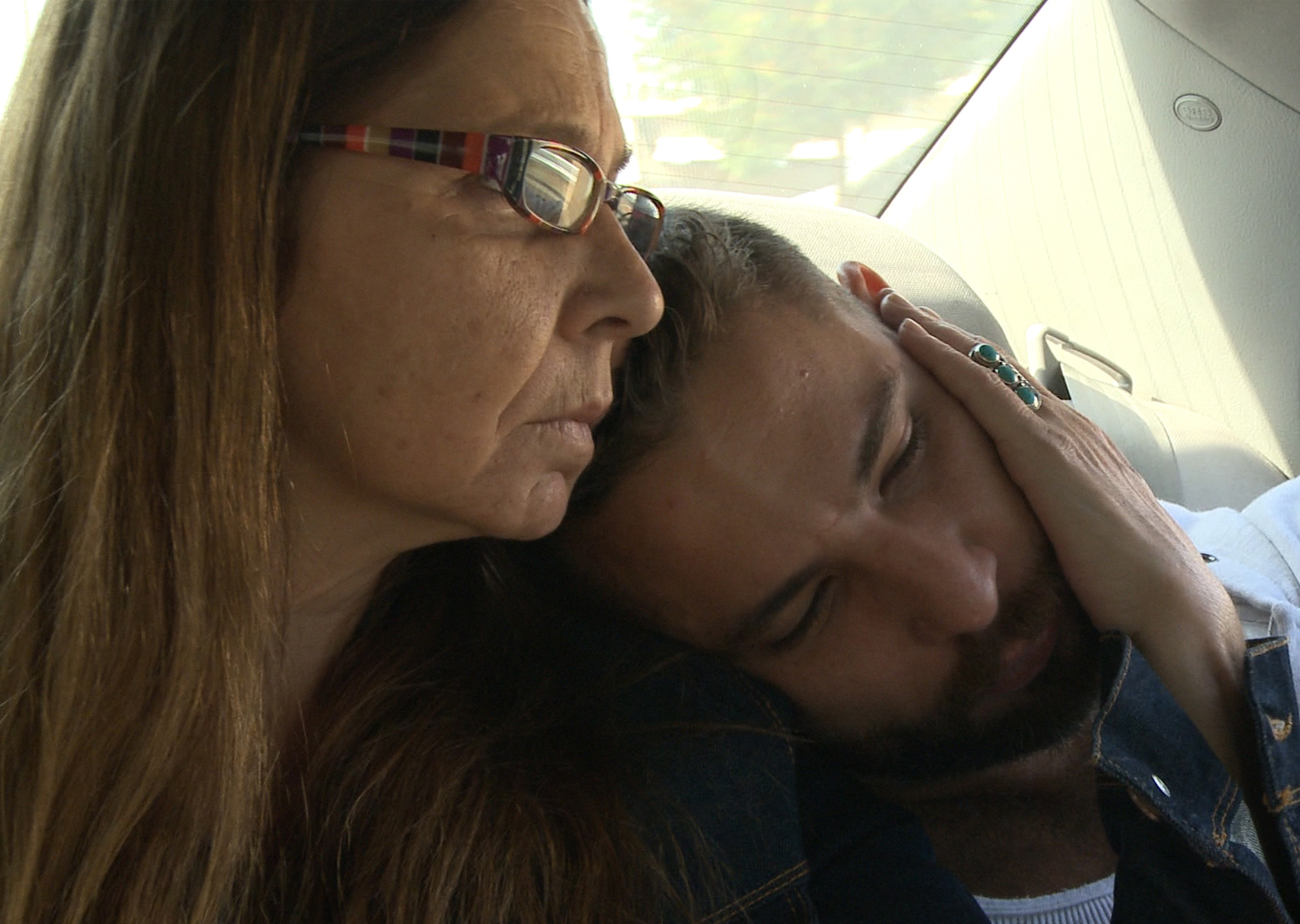 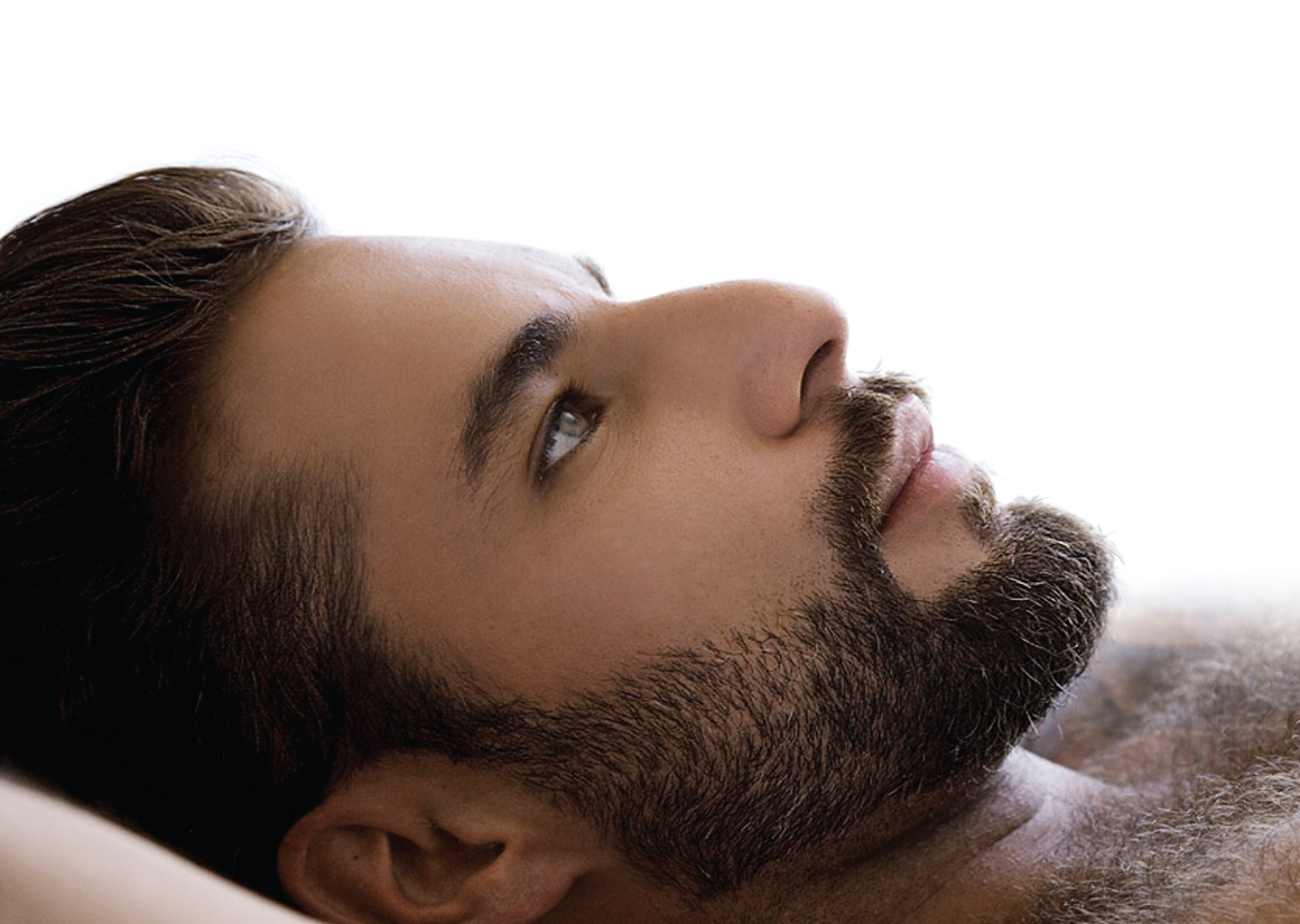 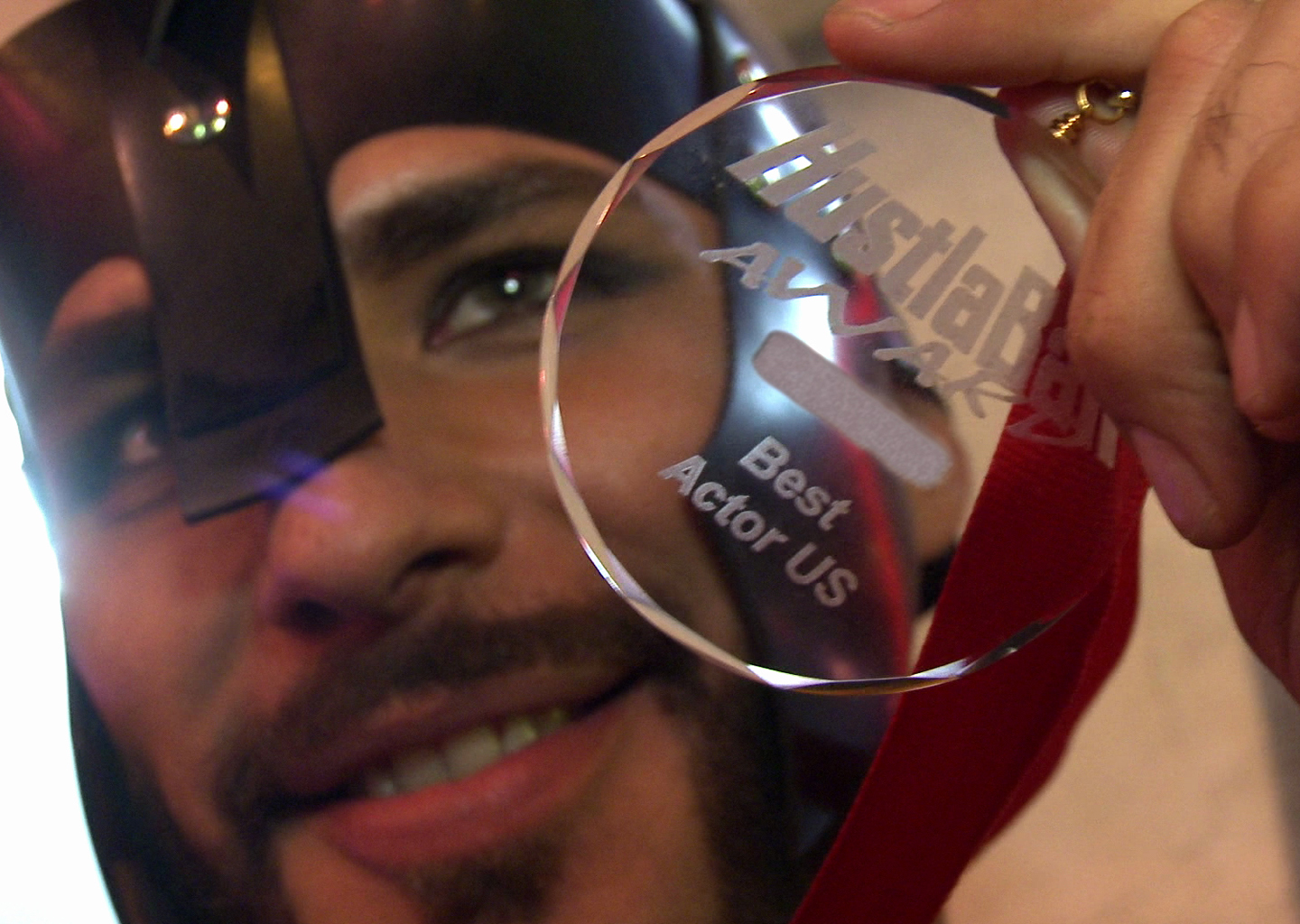 With the support of :
CHANNEL 8 – ISRAEL/MAKOR FOUNDATION FOR ISRAELI FILMS

“Certainly will not leave you indifferent”

“The most extreme and daring documentary you will ever see”

“I met Jonathan Agassi on the streets of Tel Aviv. Our paths crossed here and there, and I felt envious whenever I saw him – envious of his freedom, of his wild choices. I insisted on continuing seeing him. When I approached him because something about him intrigued me, he smiled his charming, crafty smile and said, “Pleased to meet you, my name is Yonatan Langer”.

Finally, when he agreed to meet me, he adamantly refused to be the hero of the film, and said that his mother would never agree to be exposed in a film that told the whole truth. I found out that he was a giant star, admired all over the world, and that his films were sold by the millions.

When I saw him again on one of his visits to Israel, as his career in Berlin was skyrocketing, and asked his consent to meet his mother, he said, “If you can convince my mother to be in the film, I’m in too”. He added, “My name is not Yonatan anymore. My name is Jonathan Agassi, and you should know that this persona – Jonathan Agassi – saved my life”.”