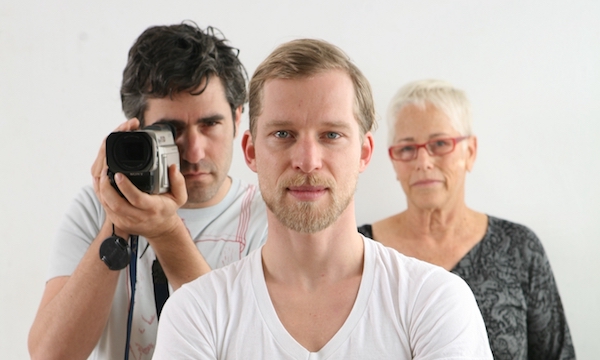 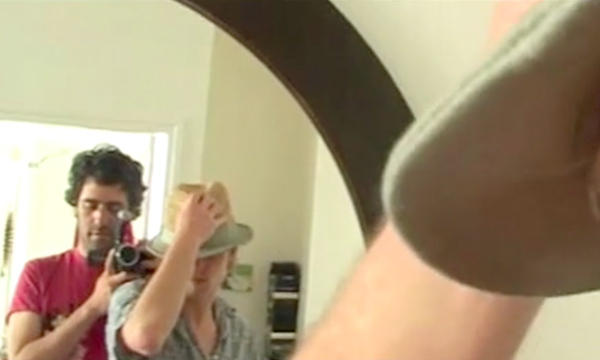 I Shot My Love press-kit

I Shot My Love

Seventy years after his grandfather escapes from Nazi Germany to Palestine, Israeli documentary director Tomer Heymann returns to the country of his ancestors, and there meets a man who will change his life.

Tomer Heymann an Israeli documentary film director comes to the country of his ancestors to present his film “Paper Dolls” at the Berlin International Film Festival, and there meets a man who will change his life.

This 48-hour love affair, originating in Berghain Panorama Bar, develops into a significant relationship between Tomer and Andreas Merk, a German dancer. When Andreas decides to move to Tel-Aviv, he not only has to cope with a new partner, but to manage the complex realities of life in Israel and his personal connection to it as a German citizen.

Tomer’s mother, descendent of German immigrants was born and lived all her life in a small Israeli village, where she raised five sons. One by one, she watches her children leave the country she and her family helped to build, and now cannot help but try to influence the life of Tomer, the one son who remains.

“… The film talks about sexuality and love, without falling into all the clichés.”

“The are no heroic events in the film… daily images get together and connect into a fascianating, elegiac story.”

“Relevant film…a work of art that suits everyone and speaks a universal language.”

“Tomer approaches the world with curiosity and love, that makes his films truely touching.”