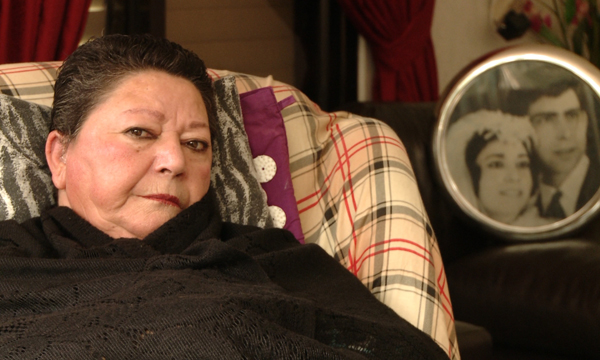 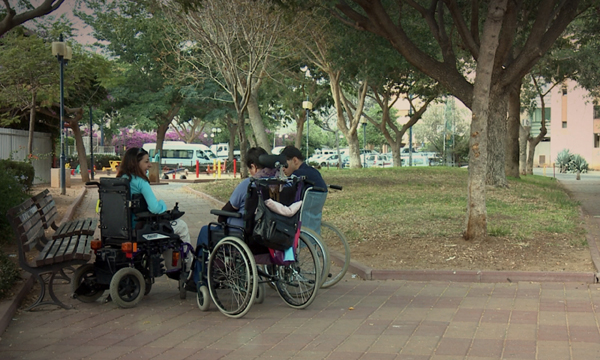 Do You Believe In Love?

Do You Believe In Love?

Although her body is paralyzed and she doesn’t believe in love, Tova the Matchmaker works tirelessly to find love for everybody else.

Tova, who is paralyzed due to muscular dystrophy, specializes in matchmaking for people with disabilities. Even though Tova herself does not believe in love, she has had remarkable success as a matchmaker, and her passion for the job and her clients is undeniable. Her tough-love approach has invented a unique matchmaking style which has inspired many to flock to her apartment where her husband and daughter weigh in as she assigns matches.

This documentary follows Tova over the course of a year, introducing the viewer to her family and inviting us to join in on her pain, humor, love and enormous lust for life.

15 June 2015 Jewish Renaissance: “You find yourself hoping against hope that they will find happiness…” Film review (UK)

18 May 2014 Ynet: “Rolling through the chambers of the heart.” Film review (Israel, Hebrew)