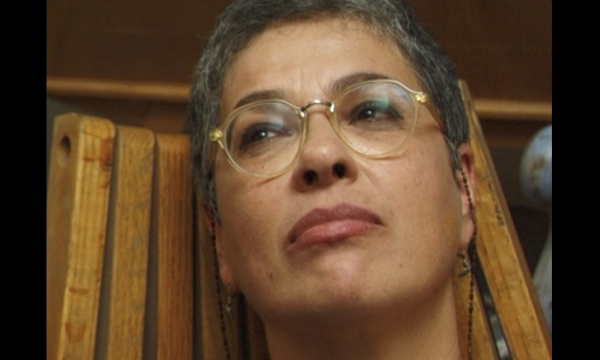 An encounter between a mythical actress Aliza Rosen and a young film director Tomer Heymann. 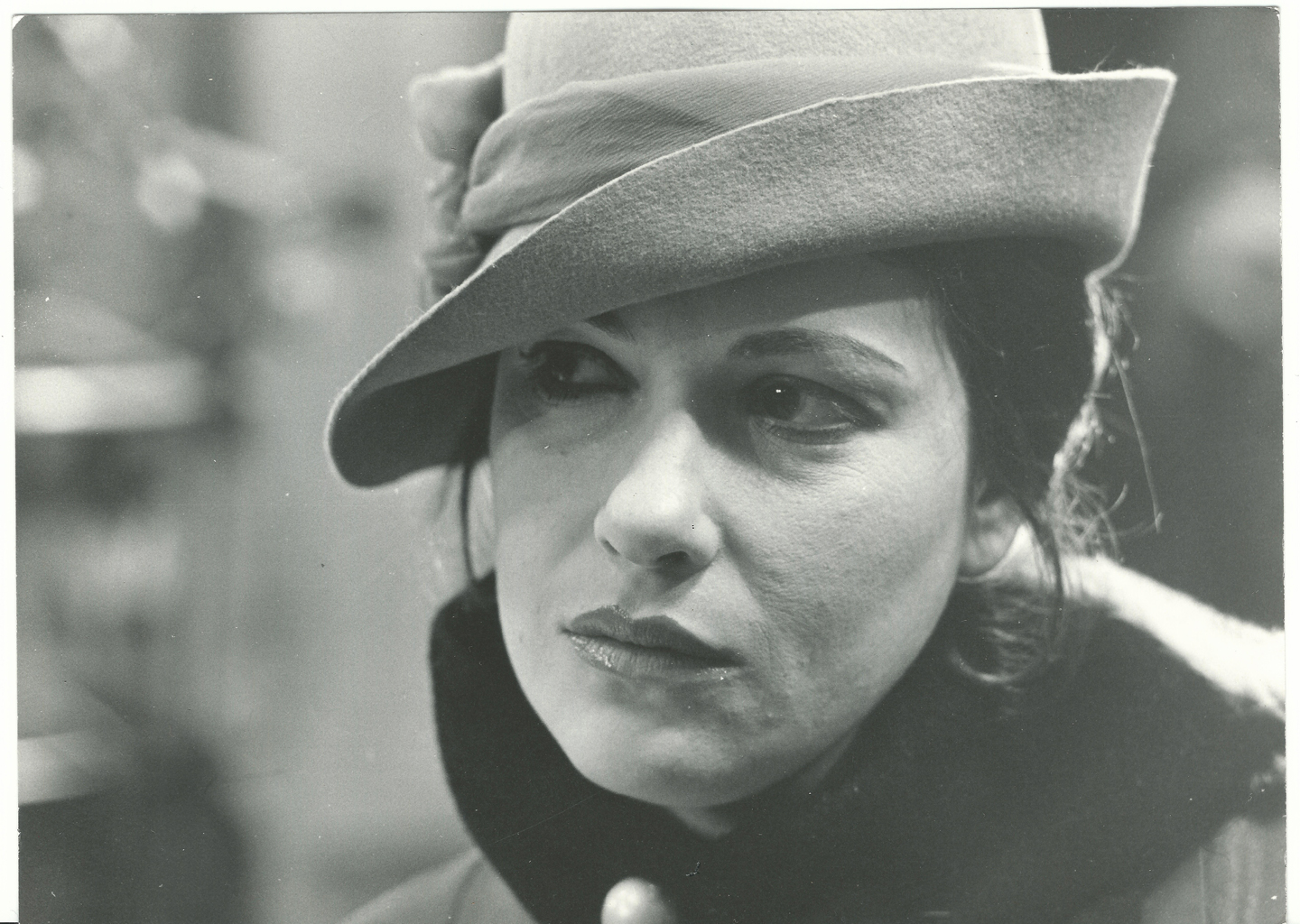 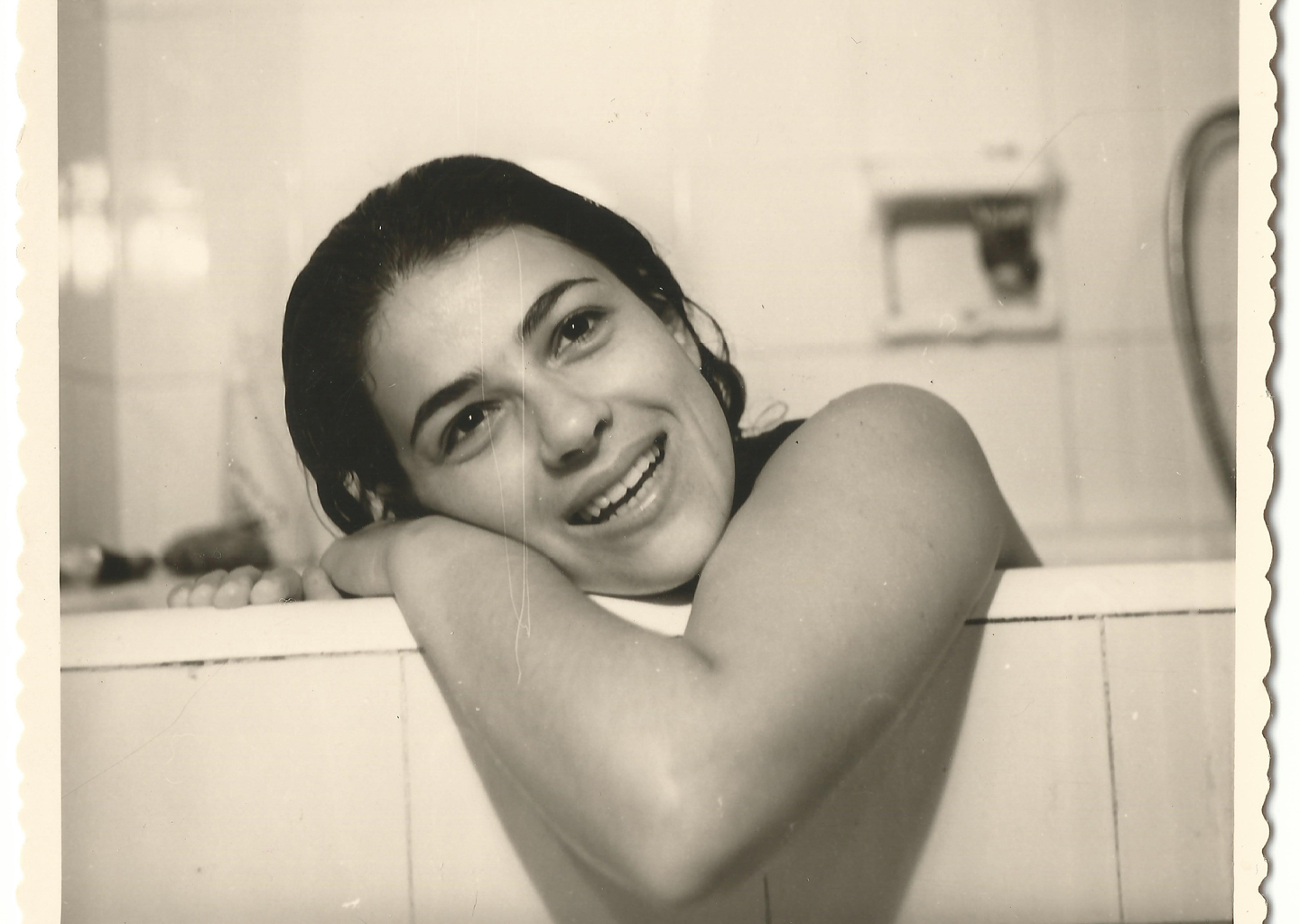 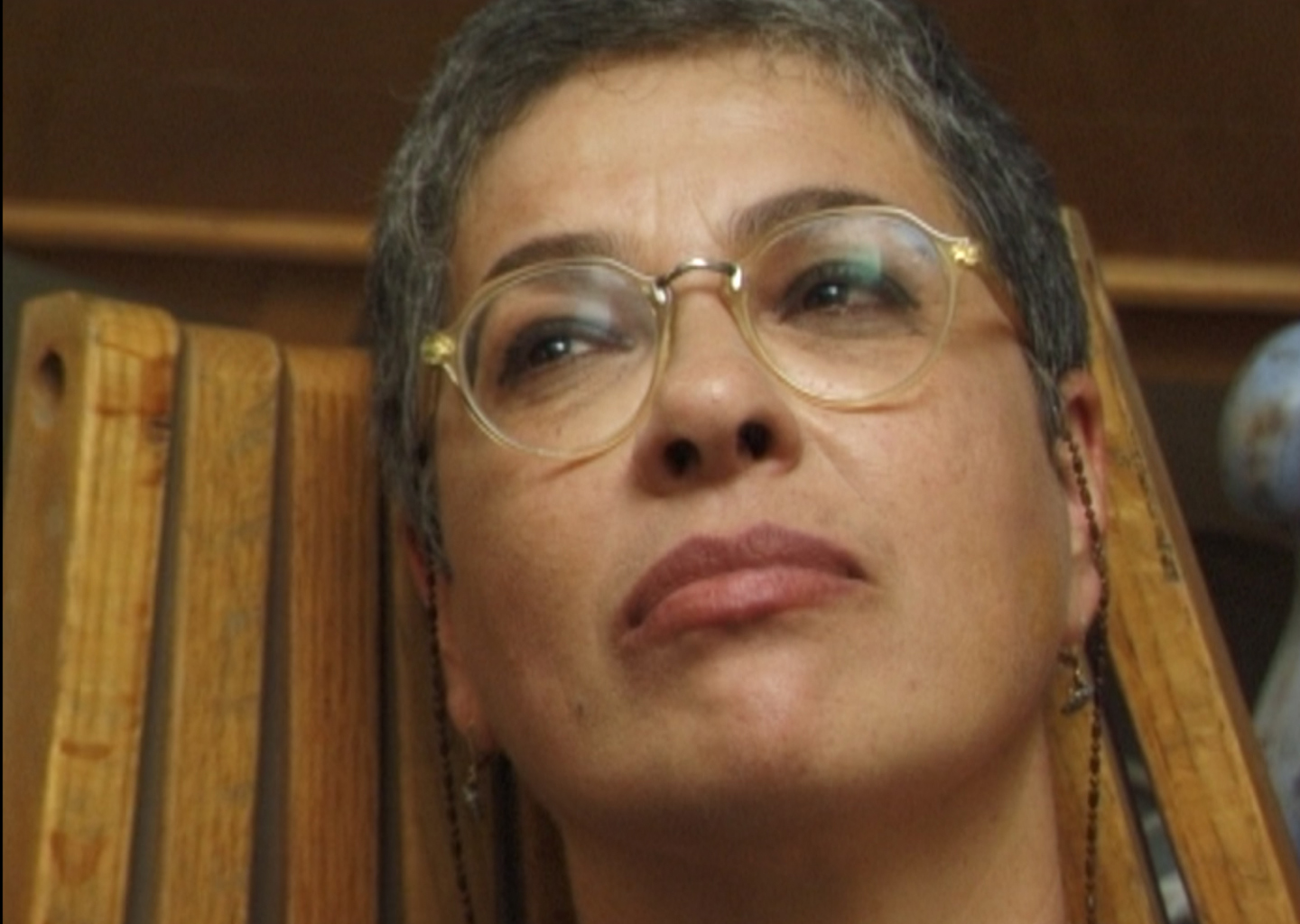 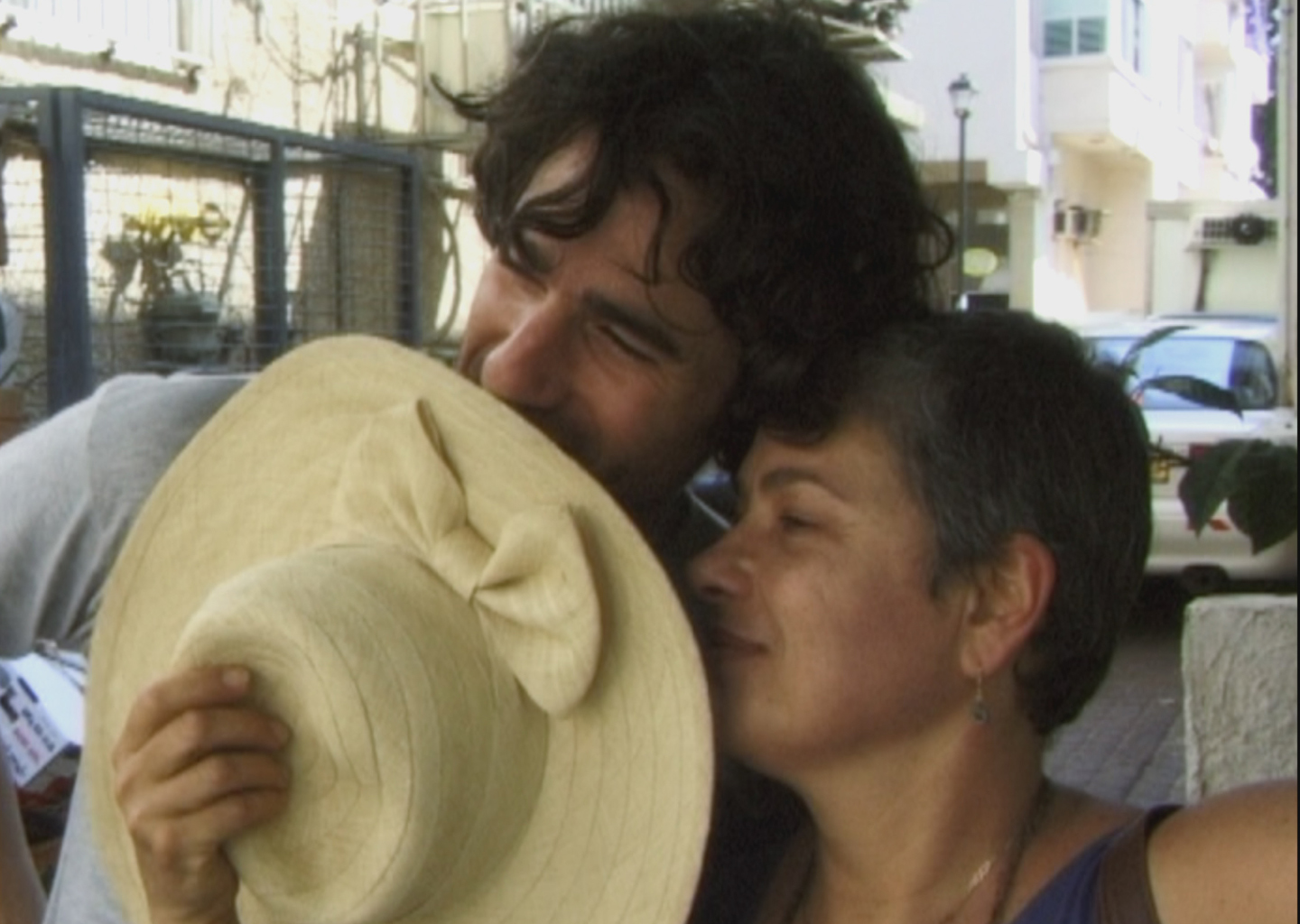 With the support of:
Channel 1  Israel/ Makor Foundation for Israeli Films

After almost twenty years of filmmaking career and fifteen completed documentary films Tomer returns to the materials he has had shot at the beginning of his professional career, and edits them into an intimate portrait – filled with sadness and humor – of a woman whose diverse career on stage, TV and in movies had not prepared her for the most difficult role of all: exposing her private persona and life story on camera of a documentary filmmaker.